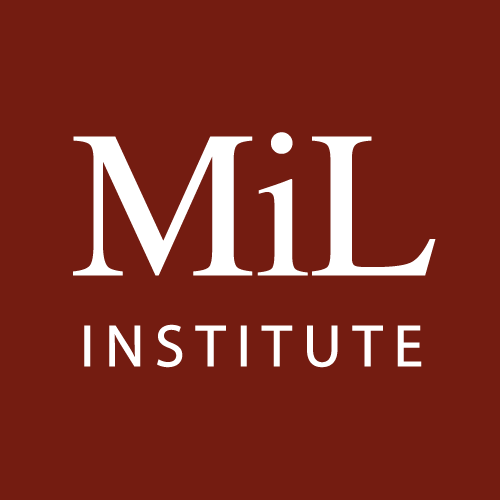 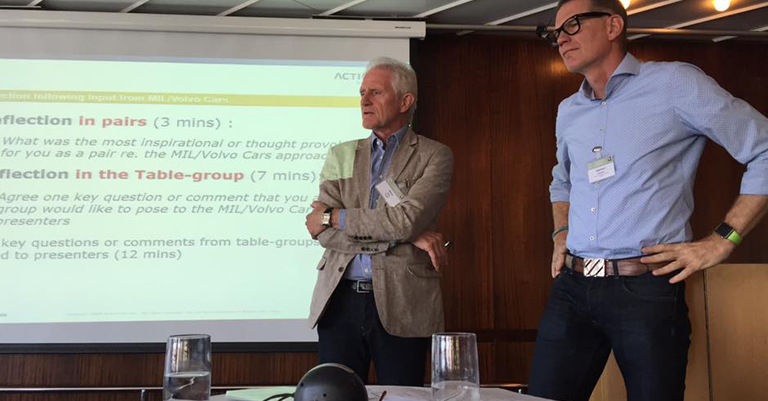 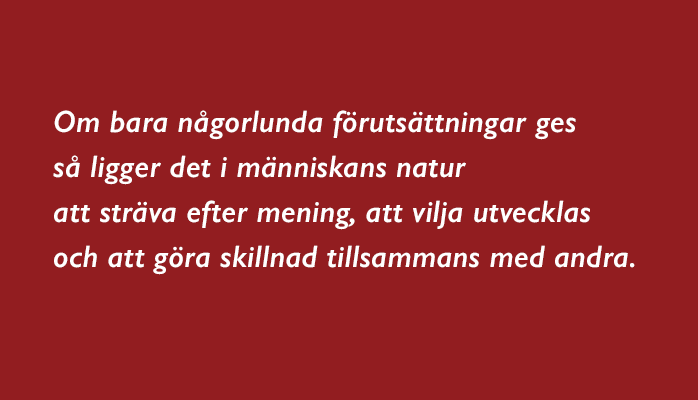 How do we develop managers that lead with the end in mind? 
This was one of the many challenging questions raised at the start of The 17th Global Forum on Action Learning in Yokohama. The theme of the year is: ”Global Leadership: Greater Understanding, Sharing and Solidarity”. Present in Yokohama were a team of representatives from MiL Institute, consisting of Katarina Billing, Jonas Janebrant and Lars Cederholm hosting a seminar on ”Action Reflection Learning and Leveraging the Space In-Between”.

One of many noteworthy contributors was General Electric’s Senior HRM Asia Pacific, Nina Nijs Dankfort, who shared GE’s way of working with Action Learning and Business Driven Leadership Development. For Nina Nijs Dankfort, one of the objectives of their development initiatives is for the leaders to realize that one of their tasks is to leave a real legacy behind. This, at a conference, taking place in a country where the Fukushima accident still has an immense impact on the nation and its people. Sustainability issues are really at the core in Japan, presently struggling with a shortage of energy of at least 30 % .

One of the most thought provoking moments of the conference, was Unilever’s Jacqueline Yew’s seminar on ”Common Dilemmas of Executive Development”, where for example the term VUCA-world was introduced. A Volatile world of Uncertainty, Complexity and Ambiguity. That is the environment where the leaders will have to be able to lead today in Asia and elsewhere. Looking at the first follower and not only at the leader was one of her recipes for leadership development.

It has been four days with lots of concern for our common future and for the great tasks that are in front of us which need to be led, and that there are no perfect solutions more like a lot of really demanding questions.

The Shunmyo Masuno, Zen Priest at the Kenjio Temple and a renowned Landscape architect really captivated it beautifully at the session in the lush Japanese Sankeien Garden: If we seek for perfection where will spirituality and humanity find its place?

Rules kill skill…
American psychologist, Barry Schwartz, makes a controversial claim that too many rules and procedures in organizations will kill the skill to do the right thing. He claims that rules take away the need to develop our sense of professional judgement, as the assumption behind rules is that “even if people do want to do the right thing, they need to be told what it is” (Schwartz & Sharpe, 2010, p.4).

Too much reliance on detailed rules and instructions will hamper the development of the skill to balance conflicting aims, take another perspective and empathise with others. And likewise, studies on motivation show that people become less motivated to do the “right” thing when there is an economic incentive as opposed to a moral duty (Schwartz & Sharpe, 2010).

The fact that institutions such as hospitals and schools are more and more dependent on rules, procedures and incentives to govern the employees and the managers, is, according to Schwartz and Sharpe, potentially catastrophic for the development of “practical wisdom”. They propose, that instead of relying too much on rules and incentives, we should aim for wise institutions and practically wise professionals.

Rules in response to complexity and to loss of faith
Rules and procedures can be seen as a consequence of the loss of faith in the skill and the will of the managers and professionals to act in the best interest of the company (and/or of the public).
It can also be interpreted as a response to increased business complexity.

A rise in complexity and an explosion in complicatedness
In the 2011 September issue of the Harvard Business Review, an analysis is presented that show that while business complexity have increased by 6x over the last 55 years in the top 100 US and European listed companies, the rate of organizational complicatedness - i.e. the amount of procedures, vertical layers, decision approvals etc. -has risen by 35x!

A widespread response to complexity that makes matters worse
Yves Morieux, from the Boston Consulting Group and the author of the HBR article means that this rise in complicatedness takes a great toll on both the effectiveness and the satisfaction of managers and employees alike:


“The problem is the way that companies attempt to respond to it. To reconcile their many conflicting goals, managers redesign the organization's structure, performance measures, and incentives, trying to align employees' behavior with shifting external challenges. More layers get added, more procedures imposed.” (Morieux, in HBR sept. 2011, p.80.)

The article lists a few suggestions on what not to do in responding to complexity. Amongst others:

These points are formulated as “smart rules” and not as detailed instructions to follow which may be the difference between organizational life and death as the next example will show.

Lethal loss of the ability to improvise and to learn from experience
Rules and detailed procedures may hinder the development of practical wisdom and may even be lethal! Schwartz and Sharpe (2010) tell the story of wild land fire fighters (courtesy of Karl Weick):

The survival rates of wild land fire fighters was seen to decrease as the lists and procedures taught grew in detail.
What originally consisted of four basic survival guidelines, easy to remember, and open to interpretation and modification – depending on circumstance and on experience, were turned into long detailed instructions. When that happened, the fire fighters were shown to be less prone to improvisation and to learn from experience and more likely to die in wild land fires.


“When general principles morph into detailed instructions, formulas, unbending commands – wisdom substitutes – the important nuances of context are squeezed out. Better to minimize the number of rules, give up trying to cover every particular circumstance, and instead do more training to encourage skill at practical reasoning and intuition."(Schwartz & Sharpe, 2010, p.42.)

Practical wisdom and leadership
Wisdom is not something theoretical but highly practical: it is to know the right thing to do at the specific moment in the particular circumstances and then to actually do it (Schwartz & Sharpe, 2010).

In leadership, as in any other position of influence, there is, on an individual level, great value in possessing both the skill and the will to act. With someone who has the skill, but lacks the will to do the right thing, you run the risk of acts of manipulation for their own personal gain. An equally bad scenario is to be dependent on a person who has the will, but is short on skill, which could result in decisions made by – to put it harshly – an incompetent who means well.

A practically wise professional, for example a manager, a consultant, a banker or a doctor is someone who has the knowledge and willingness:

Practical wisdom is the skill and will to exercise practical judgements in real life situations; a judgement based on one’s professional experience and on one’s understanding of the “telos” – i.e. of the aim or purpose of the professional activity (ibid.). One of the most well known telos is that of medicine – to serve in the best interest of patient, “to do no harm” and to promote the well being of others. In every day life however, a doctor has to know how to balance this aim with other conflicting aims and interests.

Let the purpose guide you in what to aim for and help you frame the situation
To know the purpose of the work you do (in relation to the overall purpose of the organization) does not tell you what you should do but it can guide you in what to aim for. It frames situations and lets you know which decisions are important and which are not, what contexts to seek out and which to avoid, when to bend the rules to meet the needs of the specific situation (Schwartz & Sharpe, 2010).

When the sense of direction is lost or replaced
Schwartz and Sharpe (2010) suggest that the American banks (IndyMac, Goldman Sachs etc.) have lost sight of the “telos” of banking – to serve the clients and to help build the community. Instead, banks have become “mortgage factories”:


“…during the housing and mortgage boom of 2003-2006, IndyMac, like many other banks stopped caring. And they stopped caring because, for the bankers who ran IndyMac, the aim of the practice was no longer serving clients or the community but rather only making money.” (Schwartz & Sharpe, 2010, p. 225)

Practical wisdom and leadership development at MiL Institute
A practically wise person is some one who is experienced. Wisdom is however not to be equated with age or with the amount of experiences one has had. It all depends on what kind of experiences, and what you have done with them – the wisdom that comes from pausing to reflect on your actions, or from dialogue with peers.

We seek to support and to promote practically wise organizations and practically wise managers by creating opportunities for Action, Reflection and Learning in the work with our clients. Our professional judgments and actions as MiL consultants are guided by our learning philosophy ARL® and by our own specific practical wisdom to turn “visions and values into action designing processes of innovation, learning and change”. A core competence, which we have developed through more than 30 years of experimentation, collaboration and reflection.